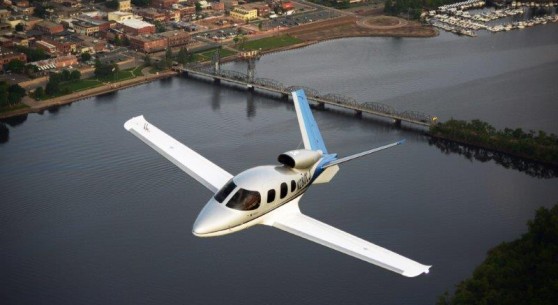 Fourth quarters are typically the most active for aircraft sales and Q4 2017 was no exception, with tax-motivated purchases driving a flurry of year-end sales. December at LMA saw 32 sales with 14 in the last four business days of the year (a special thanks to our rock stars in operations that make this possible)!

First quarters, on the other hand, are typically the slowest for aircraft sales in North American markets, but if the first two months are any indication, 2018 will see another robust year for the industry. Our team is busy with sales and acquisitions, which seems to be a common theme industry-wide.

The new tax law allows for immediate expensing of both new and pre-owned aircraft, providing an incentive tax-motivated buyers to proceed with confidence.

Inventory Values: While our last update reported a slight reduction in inventories, we now have leading indicators pointing to a slight increase in price indexes. Amstat released an update this month indicating a recent uptick in aircraft values. In the Turbo-prop segment, since October 2017, values have increased +3.9%. The Light Jet segment has been more consistent with the average estimated value up +8.2% in the last 12 months. Lead times for new aircraft are starting to lengthen, with several OEM’s now reporting greater than six month lead times on the most popular models.

Whether this represents a short-term blip or a reversal of the decade-long slide in values is yet to be seen, but we are cautiously optimistic for the latter. We are confident in stating that this is the most active aircraft resale market we have experienced in the last decade, and the best opportunity we have seen in as many years for owners considering trading.

Here is a quick look at what else is new:

Current Market Acquisitions: Lone Mountain is currently acquiring a Phenom 100 and late-model Piper Meridian for qualified clients. Let us know if you are considering selling or know of an available aircraft.

Vision Jet Positions: We’ve sold 6 more Vision Jet Positions since our last update and we recently sold our last Jet Position that will deliver in 2018. We still have multiple positions available for 2019 delivery, and Cirrus has a few remaining demonstrator aircraft that will deliver this year. I’ve now had a chance to make five separate flights in a Vision Jet, and I continue to be impressed with how well Cirrus has designed an aircraft that sets the standard for ease of transition. If you haven’t yet had a chance to fly the Vision Jet by Cirrus, call us to make arrangements.

We look forward to hearing from you!